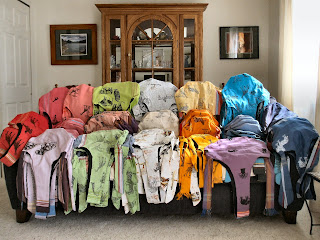 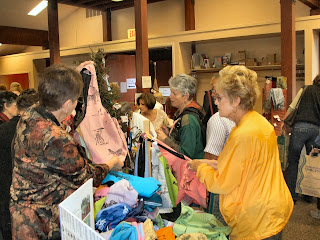 If my grandson, whom I affectionally call Alexander the Great, happens to see this, I hope he will find it interesting and, perhaps, helpful. I happen to believe this is a good story for all young men as they prepare to make their own way in the world.
Posted by Max at 10:17 AM No comments:

Two great men died Wednesday. Of the two, the notice of Steve Jobs passing eclipsed that of Fred Shuttlesworth. Jobs revolutionized communication technology. I know, I have an ITOUCH, my wife an IPAD and while neither of us tweet, we do Skype our grandchildren. I understand that Jobs was not all that easy to get along with, but no one disputes his brilliant contribution to the technological revolution.
Fred Shuttlesworth was not all that easy to get along with either. In 1963, The Rev Fred Shuttlesworth, a Baptist preacher, orchestrated and led the mass marches in Birmingham that ended in a showdown between the Civil Right's Movement's child demonstrators and the city of Birmingham's fire hoses and police dogs and led directly to the passage of the Civil Rights Act.
I never met The Rev Shuttlesworth but I did meet his nemesis and arch rival, Eugene “Bull” Connor, the Police Chief who turned the dogs on the children. I was serving as pastor of a small rural church in south Alabama. Mrs. Connor's mother, a one-time member died and I officiated at her funeral. I exchanged but a few words with the “Bull.” That was enough. But, that's beside the point.
The Civil Rights Movement is the point. That's what Fred Shuttlesworth committed his life to and we are all the better for it. He was often the lonely pioneer as he led the way of nonviolent direct action. Although his enemies bombed his house, constantly harassed him, and had him arrested often, he kept the faith. The purpose of The Southern Christian Leadership Conference, founded by Shuttlesworth and two other black ministers, was to “redeem the soul of America.” He will be missed.
I cannot afford not to mourn the loss of Steve Jobs. His pioneer spirit and technological skill has contributed to the things we will use to face and shape the future.
I cannot afford not to mourn the loss of Fred Shuttlesworth. He demanded and persuaded society that humans—all humans—must not be treated as things.
I can only add that our mission, should we choose to accept it, is to use the tools that Jobs fashioned and the vision that Shuttlesworth lived to make a truly better world.
Posted by Max at 8:35 PM No comments: