U.S./Cuba: A season of change

At long last, the unjust immoral, and incidentally ineffective trade and travel embargo the U.S. has had against Cuba for over fifty years has been lifted, for the most part.  Pastors for Peace has been taking Caravans of humanitarian aid to Cuba, without a required license over twenty years as to challenge the policy that has kept our neighbors to the south poor and our citizens from visiting.  It is a very good day.
In 2007 I joined the Caravan.  The video above is about that journey.

One afternoon I played golf. The next morning my doctor told me I was facing heart surgery. My reality changed. A double by-pass corrected my problem.
One day, Eric Garner was selling cigarettes on the street in Staten Island. A short time later, he was unjustifiably killed by police. The reality of a nation changed. Atherosclerosis, the unpronounceable heart disease, is the number-one disease that kills in the United States. The number-one killer in our society may very well be racism. It is easier to pronounce but far more pernicious. Like heart disease it is often a slow progressive disease. But unlike heart disease it is not easily dispatched with surgery.
While it is far too soon to tell if our our moral outrage over the racist fed officially condoned pattern of violence is anything more than a collective emotional tempest, one can hope. I am old, white, and privileged. Because of that, I am protected, at least from legally sanctioned violence. Many of my sisters and brothers are not privileged and will not live to be old because they are not white.
The pattern of racial bias has produced more Eric Garners than we can count. We must change the pattern. Those whose professions includes personal counseling know well the adage that people can change but they don't.
Well, it's time for us to change. We must acknowledge our complicity, however small, in the pattern of prejudice, confess our guilt, drop our defenses, demand justice and learn to live together— because we are all part of the same family. Our lives depend on it.
Posted by Max at 9:28 PM No comments: 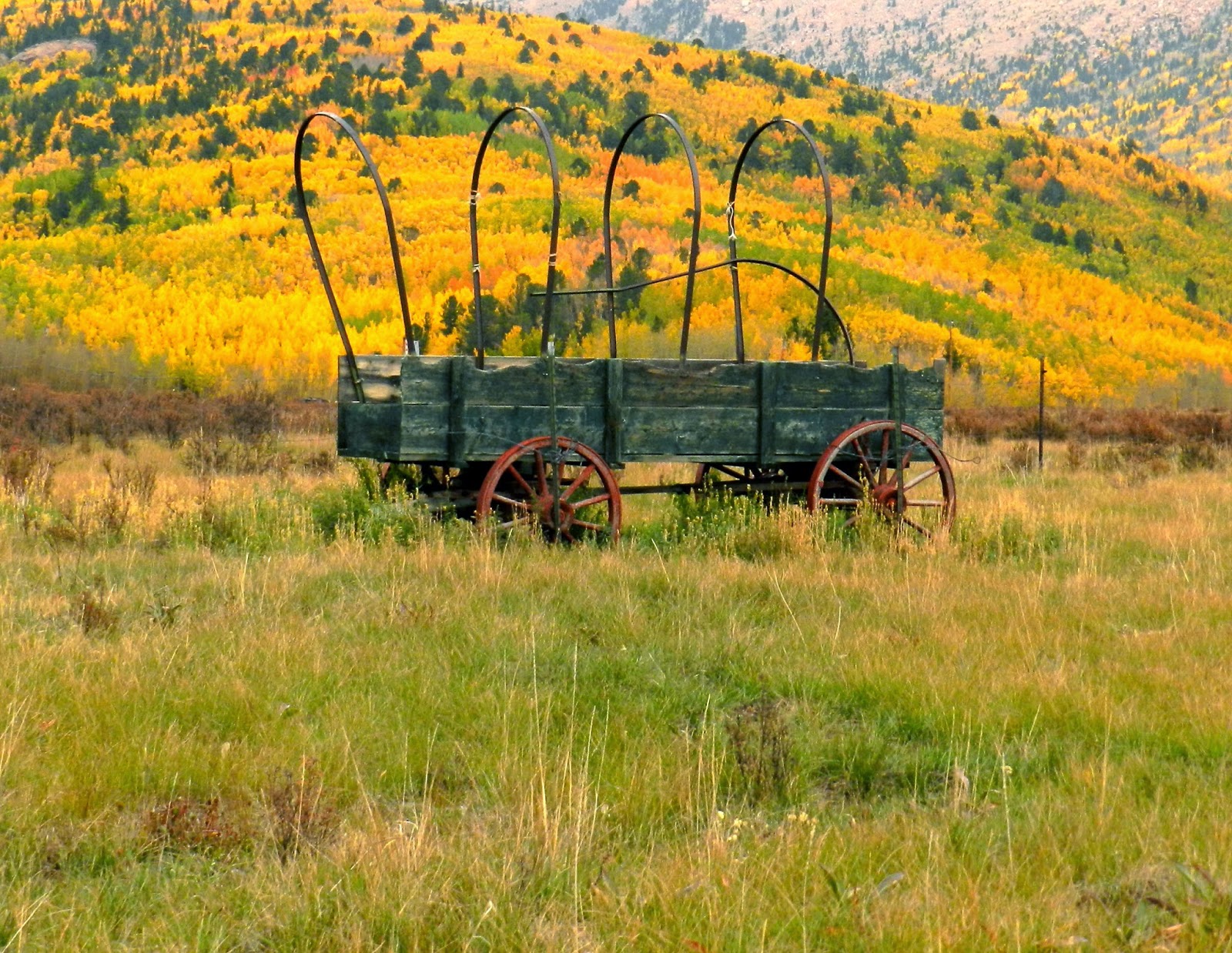 On the way up to Cripple Creek, Colorado

Beyond Borders: Colorado to Cuba

Pastors for Peace is organizing its 25th Friendshipment Caravan to Cuba.  The Caravan will consist of humanitarian aid and caravanistas from Canada and the United States who will be traveling without the required license in protest of the unjust and immoral and US imposed economic embargo against Cuba which has been in effect for over fifty years.  For information on the embargo and how you can participate or help in this effort to strengthen our friendship across borders, click on to www.pastorsforpeace.org