Dream and fall in 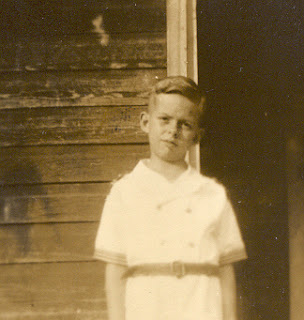 would be hard to 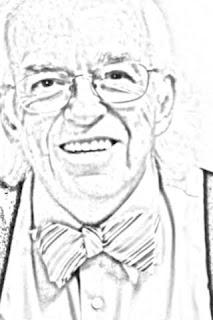